Bitcoin, the famed digital peer-to-peer currency founded in 2009 by someone or perhaps a group of people named Satoshi Nakamoto, is enjoying a steady, growing acceptance by businesses world-wide.

Even with the growing acceptance, this virtual currency and its merchants are still considered high-risk. Most notably, the fault lies in the bitcoins themselves.

The greatest threat is their value. Bitcoins have been coined a “speculator’s currency”. The investor is taking on a bet that the value of the bitcoin will remain the same or increase. Unfortunately, their value is completely determined by what people are willing to trade for them. This can lead to extreme volatility.

Despite the hassles and the risk, many bitcoin merchants see how accepting bitcoins can widen their consumer base, demonstrate a “forward-thinking” view on currency, and reduce chargebacks. 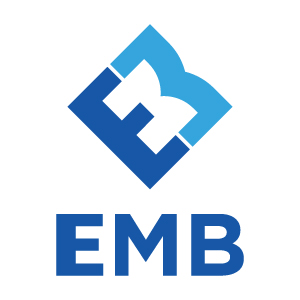 Located in Los Angeles, California, EMB was founded in 2011 and is one of the leading high risk merchant account providers that offers Bitcoin merchant account credit card processing for merchants. As specialists in the high-risk space, EMB aims to provide cutting-edge information to educate merchants about the cryptocurrency industry.

EMB offers its own EMB payment gateway and it supports Authorize.net and many other payment gateways. There are no application fees, setup fees or annual fees. Besides merchant accounts, they also offer chargeback shields, check processing services, MOTO processing options, and merchant cash advance programs. They have customer service support via telephone, email, and live chat. After hours telephone support is also available.

They use tiered pricing processing plans, which can be expensive.  Long-term contracts have an early termination fee. There are some complaints about poor customer service.

Founded in 2011, Bitpay is the largest bitcoin payment processor in the world. It provides payment processing services for bitcoin merchants on six continents.

Bitpay supports settlement in 12 currencies and direct bank deposit in 37 countries. Cryptocurrency settlements are provided in over 200 countries.

Although merchants are free to terminate their service without having to pay fees, Bitpay does hold on to funds.  There are also complaints about complicated payment and refund procedures. Another common complaint is poor and unhelpful customer service. 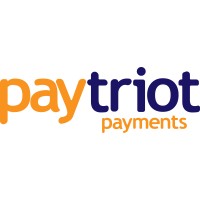 Headquartered in Uxbridge, UK, Paytriot Payments assists high risk businesses to receive merchant accounts in a matter of hours instead of weeks.

For their merchant services, they provide competitive rates, a smooth boarding process, multi-currencies, and 24/7 customer service.

Their payment gateway are Level 1 PCI DSS Compliant, are 3D secure, are integrated with all major shopping carts, and linked to 150+ processors.

Paytriot also offers e-wallet solutions to customers who are wary of providing their credit or debit card information on a new website.

Extremely difficult to find any complaints for this company. On Trustpilot, most merchants gave the company an average of 4.8 out of 5 stars and expressed great satisfaction.

There are no service and sign-up fees, no transaction limits, no safety deposits, plus clients get a dedicated support staff for the life of the account.

Although it was difficult to find any negative reviews, something to keep in mind is that there is a high risk registration fee charged by its acquiring banks. 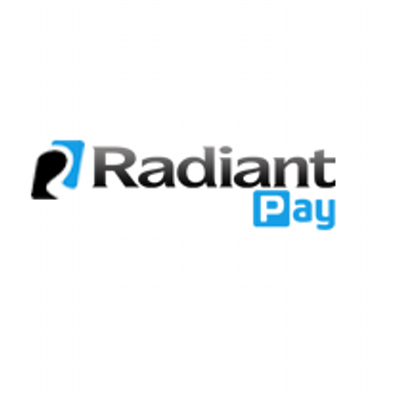 Some complaints about the company have to do with sales agents imposing highly undesirable contract terms. It is best to read the fine print thoroughly before signing anything with this company. 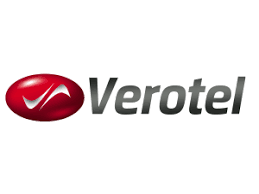 A leading Internet Payment Service Provider (IPSP), Verotel has been in business since it processed its first transaction in 1998. Verotel was awarded Payment Institute status, the first high risk IPSP with such distinction.

Based in the Netherlands, Amsterdam, Verotel’s account offerings are specifically tailored to the needs of both small businesses and larger merchants.

Most complaints aimed at Verotel include poor or unattainable customer service. Customer service is absolutely critical for when merchants need assistance in a timely manner. There are also reports of billing errors, and even sudden termination of accounts. These issues can drastically affect the profitability of any business. 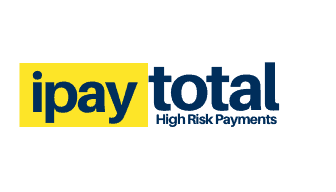 Founded in 2018 and headquartered in London, iPay Total is a bitcoin payment processor that also offers end-to-end high risk merchant solutions to customers around the world.

High risk merchant account contract terms are not disclosed to the public. iPay Total also claims to charge a set up fee of up to £4,500, an incredibly exorbitant and prohibitive amount, especially for small businesses starting out.

Headquartered in Sussex, UK, PayWorld aims to facilitate reduced rates and secure processing solutions. PayWorld is a subsidiary of Frontline, a company that has been developing IT solutions since 1989.

It was difficult to locate any bad reviews. The only con was that they do require a merchant setup fee based on the business type and the work involved.

Headquartered in Gainsborough, North Lincolnshire in England, GSPay has specialized in the high-risk industry for six years.

One of the solutions that GSPay champions for high-risk merchants is to open an offshore account so taxes would not be an issue. There are no initial costs involved. A professional staff is also available 24 hours a day to serve their clients.

At this time, GSPay does not offer check processing solutions. This could be a problem as alternative payment solutions are always key to draw more customers. Also, they only take US dollars and Euros. This greatly limits the client base and inhibits expansion. 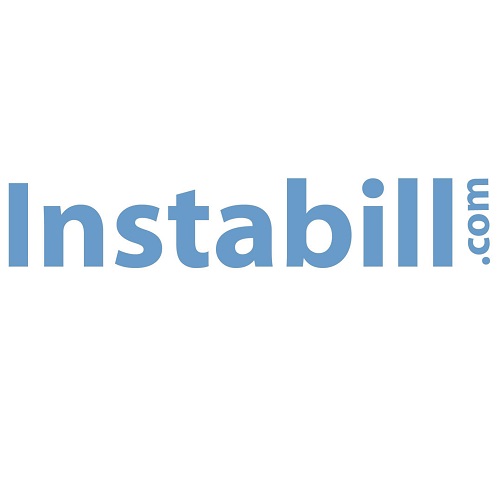 Instabill can now offer payouts in bitcoin. Before opening an account, merchants would need to submit all the necessary Know Your Customer (KYC) documents.

Bitcoin merchant benefits include the following: easy person to person transfers, no debit/credit card or PIN use, a convenient storage solution on your PC or smartphone, traceable transactions to deter fraud.

Although fees are notoriously high for adult merchant accounts, Instabill offers accounts with one of their offshore acquiring banks, providing affordable rates.

Due to Instabill’s focus on high risk accounts, it may feature tiered pricing, early termination fees, and PCI Compliance fees. Most complaints against Instabill are about the company’s fraud prevention policies. Merchants report cancellation of their merchant accounts or withholding funds.

Provider of the Month

EMB is devoted to your experience and your expectation with them. They have an A+ Rating with the BBB and their business is built to meet specific requirements in the High-Risk Industry.

We use cookies to ensure that we give you the best experience on our website. If you continue to use this site we will assume that you are happy with it.Ok